Athletes will be allowed to register and participate in any RunVermont event with the gender by which they identify.

Athletes who are competing for cash prizes in a USATF-sanctioned event will be asked to comply with the current IOC transgender policies at the time of the competition.

RunVermont supports and accommodates the participation of Transgender athletes in a manner that is consistent with the policy of the sport’s national governing body – the US Track and Field Association, who have adopted the program that has been put forth by the International Olympic Committee. This policy states:

International Olympic Committee (IOC) Consensus Meeting in November 2015 agreed the following guidelines to be taken into account by sports organizations when determining eligibility to compete in male and female competition: 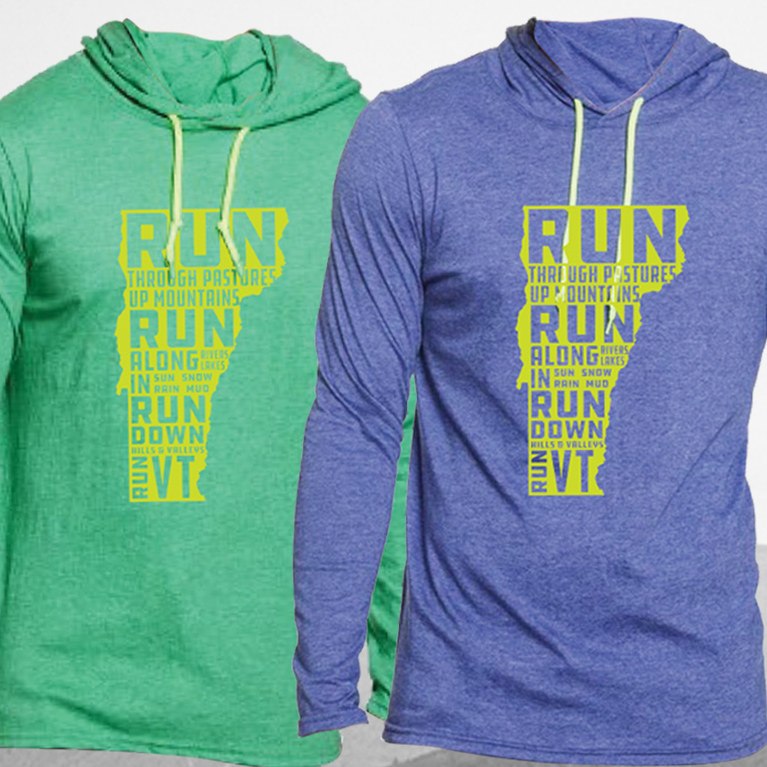 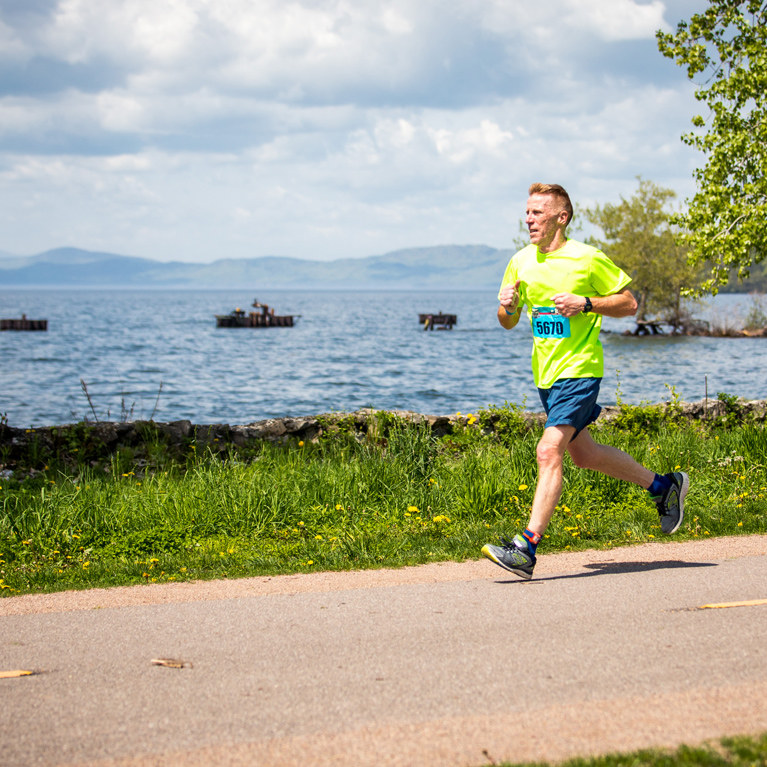 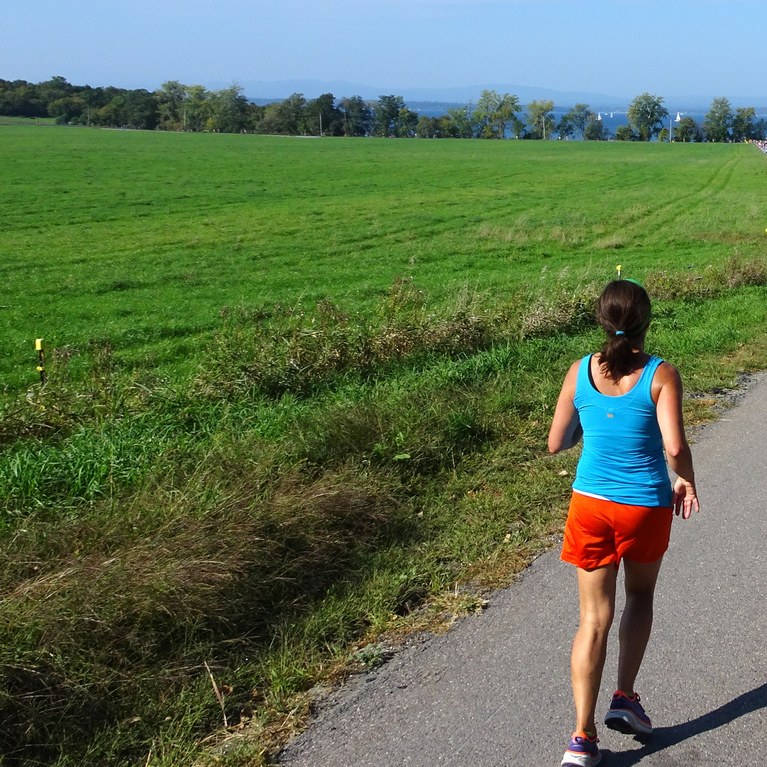 Get Ready For Marathon Training
Top